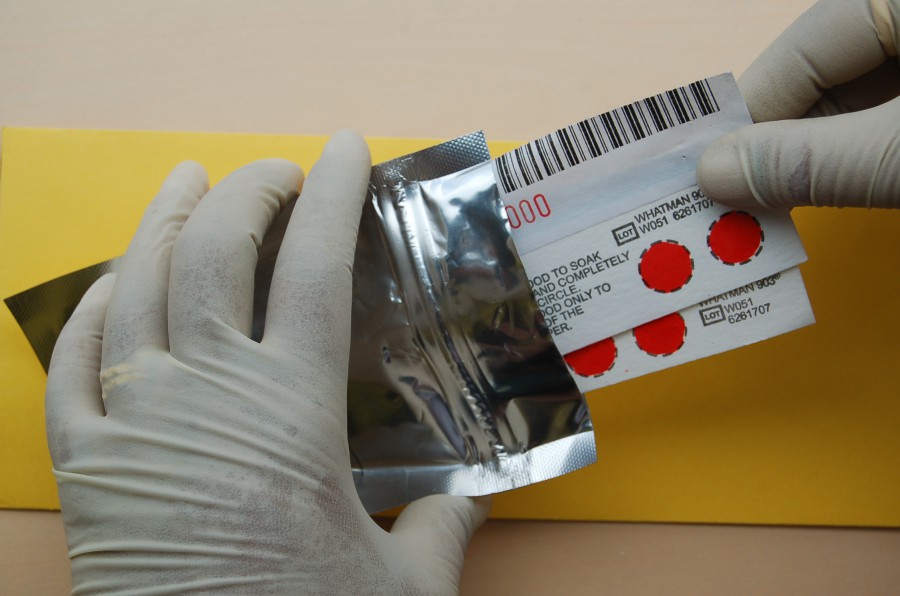 If you’re having a baby in a state or country that doesn’t screen for Krabbe disease, you can order a supplemental screening kit for your child.  The kit includes instructions on how to coordinate with your physician to implement the test. There are two options: 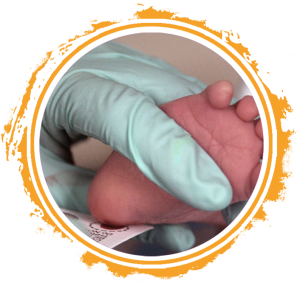 Judson was born in California where they do not currently screen newborns for Krabbe disease. Judson’s Legacy has been working with legislators in the state of California to implement newborn screening for Krabbe. SB 224 was a 2013 Senate Bill that would have funded a pilot program for newborn screening of Krabbe disease in Orange County, California.  It passed unanimously through the entire CA Senate and the Assembly Health Committee but was held in suspense in the Assembly Finance Committee and died later in the year. Your donations enable Judson’s Legacy to continue advocating for newborn screening.