However, Judson had later-onset Krabbe; this rare form of the disease affects approximately 1 in about 500,000 children. He experienced completely normal development for the first years of his life, then at age two (29 months old) the toxic build-up in his system triggered the onset of symptoms. This type of Krabbe generally progresses more slowly than the infantile forms. Yet, Judson had a rapidly fatal form of the disease; he died just 5 months after his brain began demyelinating. 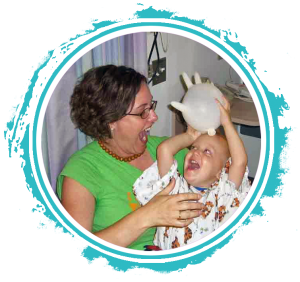 Jud’s symptoms began with lack of balance resulting in stumbling, vision impairment, and diminished behavioral control of impulses. These initial concerns quickly lead to an inability to walk, blindness, and difficulty sleeping. The disease progressed so rapidly that the Levasheff family could actually observe deterioration in Judson’s system from day to day.

Just 3-4 months after onset, Judson’s whole body was completely paralyzed, including muscle weakness which left him unable to even hold up his head. Furthermore, along with blindness he became fully mute, his swallowing reflex diminished, he had impaired bowel function, and experienced severe spasticity in his arms and legs. Ultimately, Judson died when the critical functions in his body shut down, including his ability to breathe. 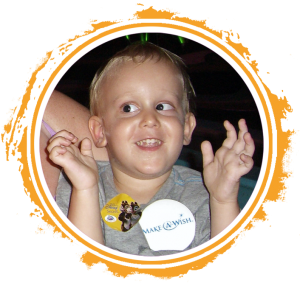 Despite being plagued with these horrendous disabilities, Jud’s mind was unaffected and he never experienced diminished auditory capabilities. He found great pleasure in hearing stories and using his imagination!

Judson maintained tremendous joy throughout his suffering, apparent in his amazing smile and laughter that continued to melt hearts until just days before he passed away.

After an emergency MRI that indicated damage in the white matter of Jud’s brain, the Levasheffs rode the roller coaster of incorrect diagnoses. Further tests included an MR Spectroscopy, blood and urine lab work, a spinal tap that indicated increased levels of protein, and finally a specialized blood test for enzyme deficiencies.

When the GALC deficiency was detected in Judson’s blood, the diagnosis of Krabbe disease was confirmed by having Drake and Christina’s blood also tested for GALC enzyme levels and gene mutations. The results were consistent with the diagnosis, signifying that both Drake and Christina were carriers of Krabbe disease (information that was previously unknown to each of them).

Seeing as there is currently no cure for Krabbe disease and treatment cannot be given once the deterioration is in full swing, Judson was immediately placed on hospice care. His disease-management consisted of physical and occupational therapy to minimize discomfort and attempt to improve his quality of life despite his increasing disability. Drugs were also administered for pain control and to reduce spasticity in his arms and legs.

Though Judson’s form of Krabbe rapidly destroyed his body, it should be noted that for individuals who are diagnosed before symptoms begin (through Newborn Screening) or if symptoms progress slowly, there is the possibility for stem cell transplantation as treatment. Although not a cure, children who undergo transplant tend to have improved quality of life and a significantly increased lifespan. 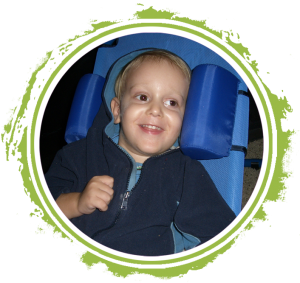 Krabbe disease is inherited in an autosomal recessive pattern. Since both Drake and Christina are carriers of Krabbe-causing gene mutations, there was at least 25% likelihood that Jessie, his younger sister, had Krabbe disease as well. Fortunately, her blood tests revealed that she is simply a carrier of the disease (50 % chance). Were Drake and Christina to conceive more children, their offspring would have a 25% genetic possibility of being afflicted with Krabbe disease.

Judson & the Future of Krabbe Disease

Krabbe disease is vicious. It takes a healthy child and steals every ability, bit by bit, and ultimately snatches their last breath. Though the Levasheff family has been absolutely devastated by the loss of Judson, it is a gift that through his story and videos Jud has been able to help researchers better understand Krabbe disease, to be a voice for Krabbe kids who were never able to speak, and be a catalyst for helping to fund research for a cure. We hope and trust that some day in the not-so-distant future, children who are born with Krabbe disease live full, unhindered lives. 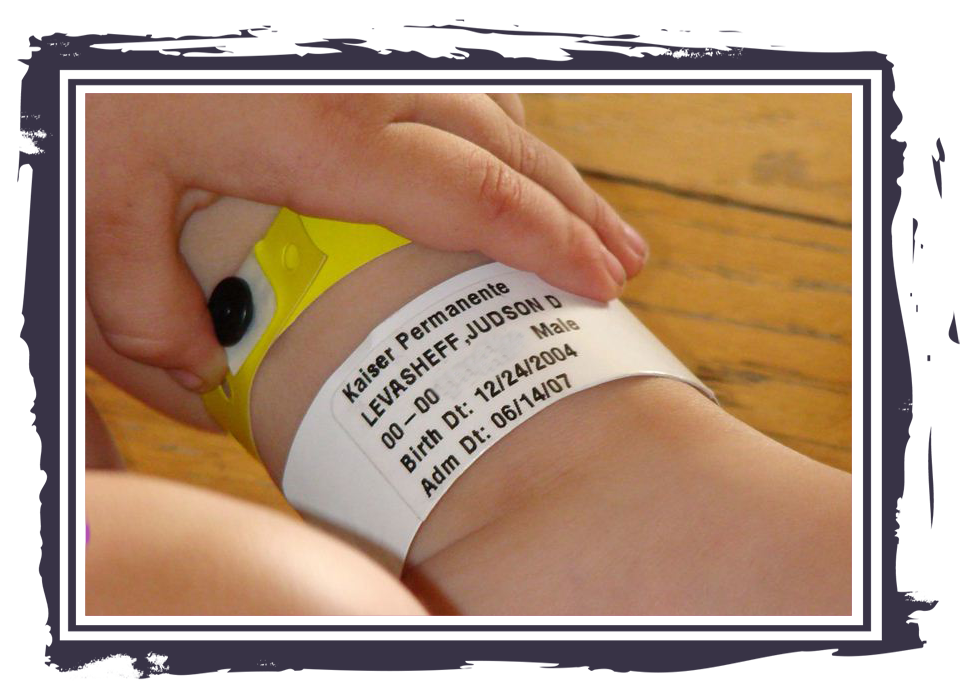 Get to Know Judson

What is Krabbe Disease?