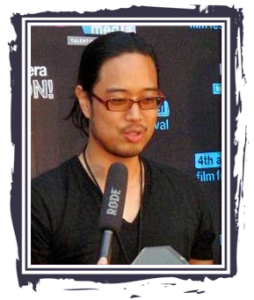 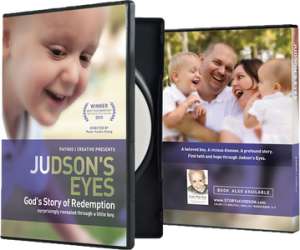 Peter has also worked as an award-nominated film editor for many years in Los Angeles.